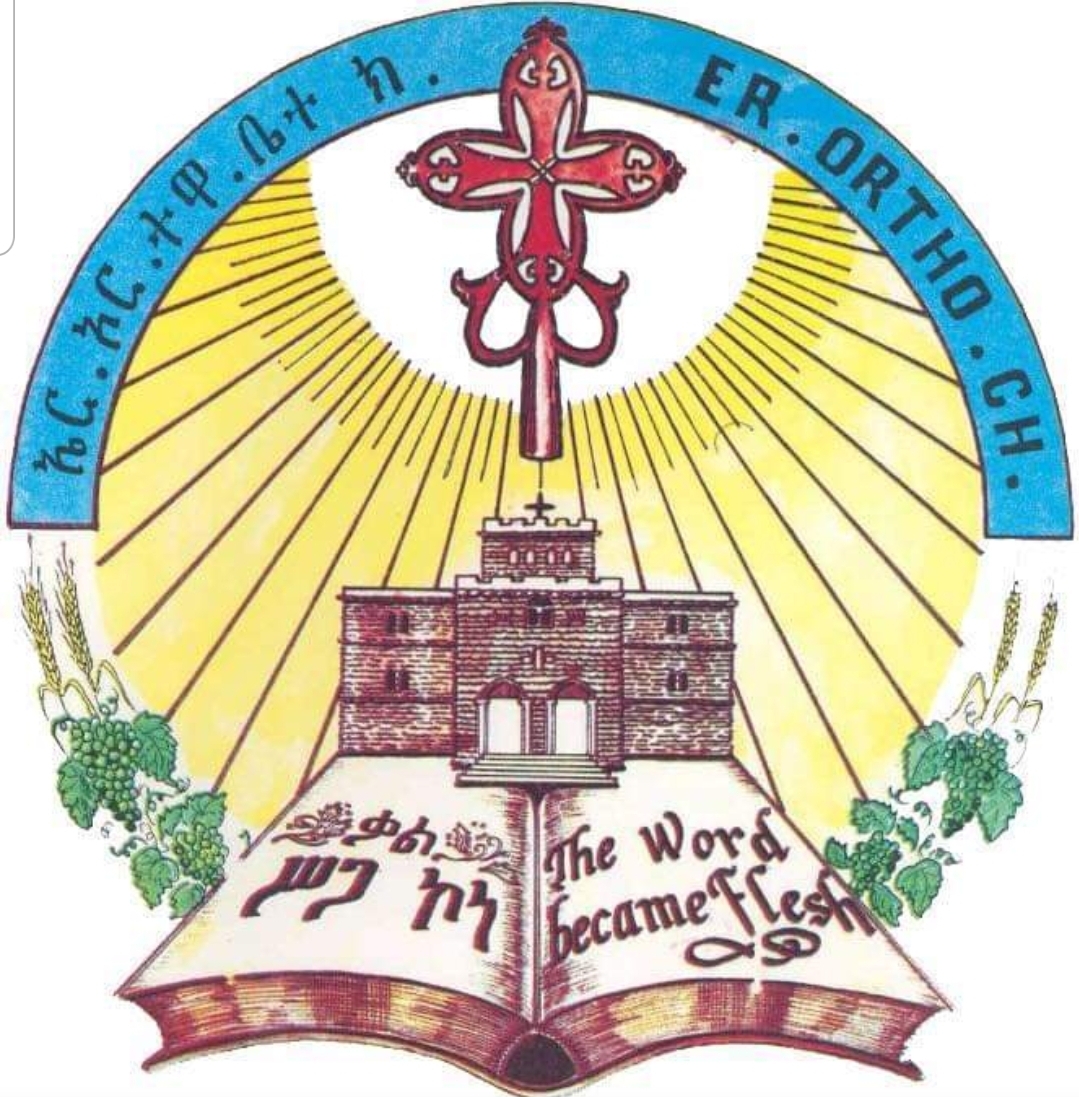 Eritrea, located along the southwest coast of the Red Sea, was the site of the ancient Christian Kingdom of Axum . Eritrea has been attracted and notable for its architecture, hacing a written culture and maintaining a flourishing trade not only with the Axumite kingdom but also with the Middle East and the Far East as well. For hundreds of years, Eritrea was in control of a large area extending into the Arabian Peninsula across the Red Sea and the Gulf of Aden was particularly important.
Much of the Eritrean Sea bore import and export trade for centuries passed to and from Arabia and was based on different pores such as Eden and Massquo. Many Yemeni and Syrians were ever more ever settled in Eritrea where numerous Arab merchants and Christian missionaries from the Arab world settle in Eritrea.

In Tigray, northern part of Ethiopia, there was a newly formed Kingdom under the leadership of King Ezana which the sun and the moon were commonly worshipped in the area, and Christianity was new to them. King Ezana was very impressed with the spiritual movement in Eritrea and therefore, sent a special invitation to Abrha and Asbeha to the Axumite Kingdom and the new Eritrean Priests who were ordained by Abrha and Asbeha. Soon Christianity was adopted by King Ezana as the official religion of the Kingdom of Axum.

Christianity began to decline in the 7th century in the wake of Muslim invasions. The region retained certain independence until it fell under Ottoman rule in the 16th century. Eritrea was an Italian colony from 1890 to 1941, when it was captured by the British. It entered a federation with Ethiopia in 1952, and was annexed as an Ethiopian province in 1962. A lengthy struggle for self-rule culminated with the country’s declaration of independence on May 24, 1993.

The Eritrean Orthodox Church is steadfastly committed to the glory of God. She has seen God’s hand guide, protect, and even reprove her in the long seventeen hundred years of her existence. The Church was born out of persecution for the sake of the gospel, nurtured in adversity, and strengthened as she sought to fulfill her Master’s call. She strives to keep her eyes fixed on Christ Jesus, her Savior and Lord. By the strength of his Spirit she endeavors to live righteously in full obedience to his Word, her only rule for faith and life.To God be the glory in the church by Christ Jesus throughout all generations, for ever and ever ! Amen. may god bless us all. The Eritrean tewhado St. Mary orthodox church Oslo rules and regulations, how the church congregation built up, more details can be read here.